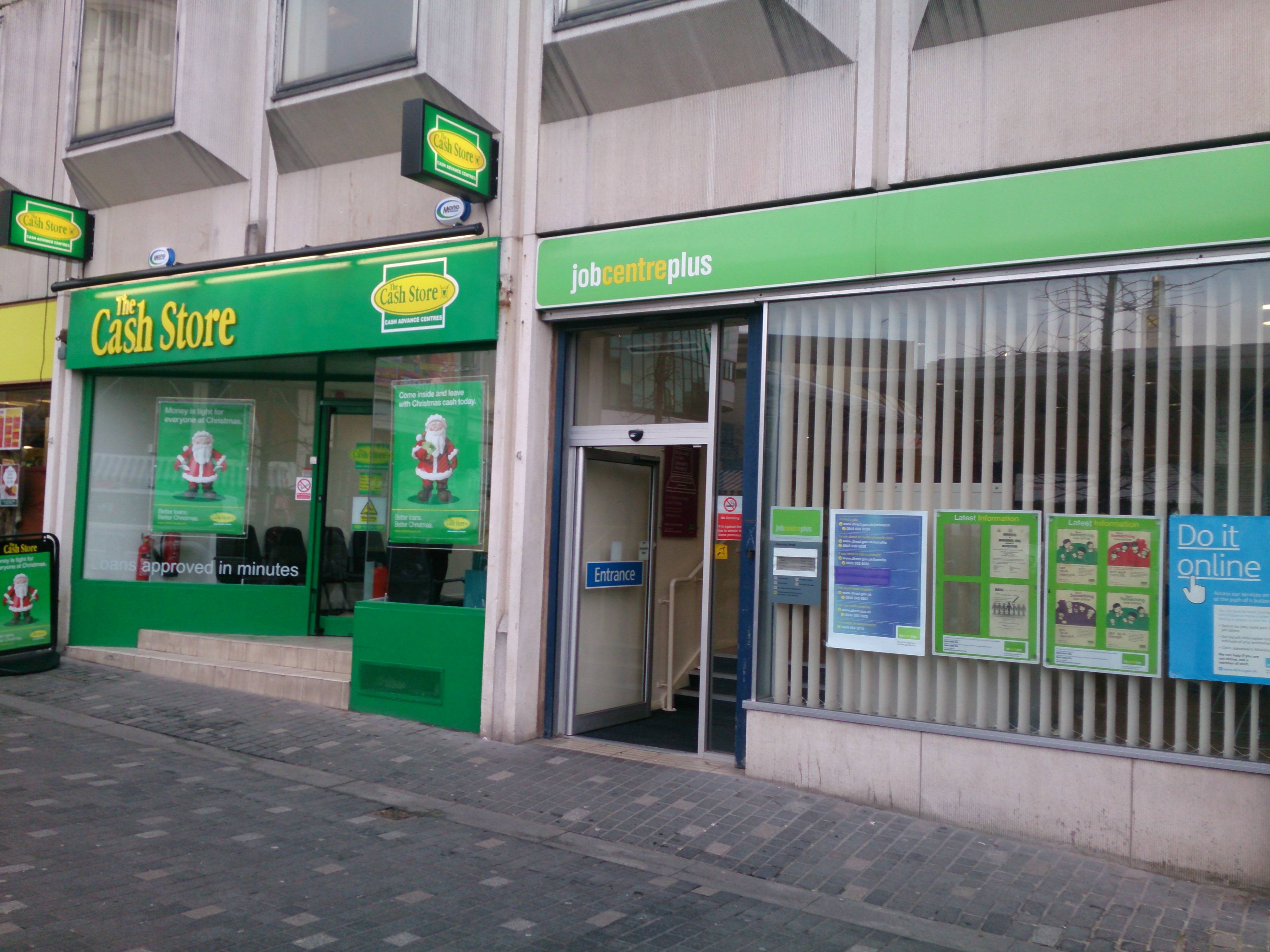 Let’s be honest; Universal Credit has not been a total success so far. A flagship benefit system that is supposed to simplify how people get essential benefits, its launch and ongoing implementation has been dogged by complaints and stories of incompetence and misery. So much so that the recent sharp increase in homelessness could be blamed on this new system. Seven years after it was first launched, all the signs are that, despite many tweaks and rejigs, the system still isn’t working as it should. This is one of the reasons why homelessness is on the rise, right across the UK.

What is Universal Credit?

First trialled in 2011, Universal Credit is a system that gathers together unemployment benefit, disability benefit, housing benefit and other essential benefits for low or zero-income people. This supposedly simplified what was a number of complicated systems into one monthly payment. As with anything this large, problems soon emerged.

Initially Universal Credit had support across the political spectrum, but botched implementation and many justifiable complaints have caused it to become increasingly unpopular, There are calls for it to be scrapped altogether, although there is increased feeling trying to replace it with something else will simply create similar problems.

Who is Entitled to Universal Credit?

Anyone of working age can claim Universal Credit – whether they’ll get it or not is a different matter. Disabled people who once claimed for disability benefit have found their entitlements seriously cut under the new system. We believe that this is in direct detriment of their health and safety.

How Long Do You Have to Wait to get Universal Credit?

One of the biggest complaints about Universal Credit has been the length of the wait to find out whether you qualify or not. Originally, this took 42 days, during which time people who had no money often found themselves chased out of their homes by landlords who had no choice but to evict them. The waiting time today is 35 days, which can still catch people out. They are unable to keep up with regular payments for rent, electricity, gas and other essentials.  Food banks have reported that there is a sharp increase in their services whenever Universal Credit is introduced in different areas.

Ever since it was first trialled, and then rolled out in various areas, the Universal Credit system has been tweaked and adjusted in reaction to a lot of negative criticism. Initial criticisms by the Public Accounts Committee  have been addressed. But there are still failures in the complicated IT systems that run it.

Originally, Universal Credit was set to be fully implemented by 2017. It now looks likely that it won’t be fully rolled-out until 2022-23. Following many complaints the wait to get money was decreased, advance loans were made more readily available, and a telephone crisis line was made free.

Some landlords are already claiming that there is a huge spike in tenants who are unable to pay their rent because of Universal Credit. Some private landlords have said they will no longer rent properties to Universal Credit claimants. The risk is too high and trying to solve problems is a bureaucratic nightmare.

According to a think tank, Universal Credit will leave about 2.5 million low-income working households more than £1,000 a year worse off. This is a major cause of homelessness. If you don’t have internet access, as many homeless people do, it’s very hard to claim Universal Credit. Also many of the staff involved are poorly trained in what is still a brand new system.

Currently, Universal Credit is a bit of a mess, and it doesn’t look like it will be fixed anytime soon. The idea was a good one, but a series of poor decisions, technical mistakes and unforeseen outcomes have created this mess. Those who have suffered most from the scheme are working families claiming tax credits, the disabled and the self-employed. Things are getting better, but progress is slow. Winter always sees an increase in homelessness as electricity and gas usage increases.

If you know of anyone, who is homeless or is affected by any issues that could potentially make them homeless,
Contact: