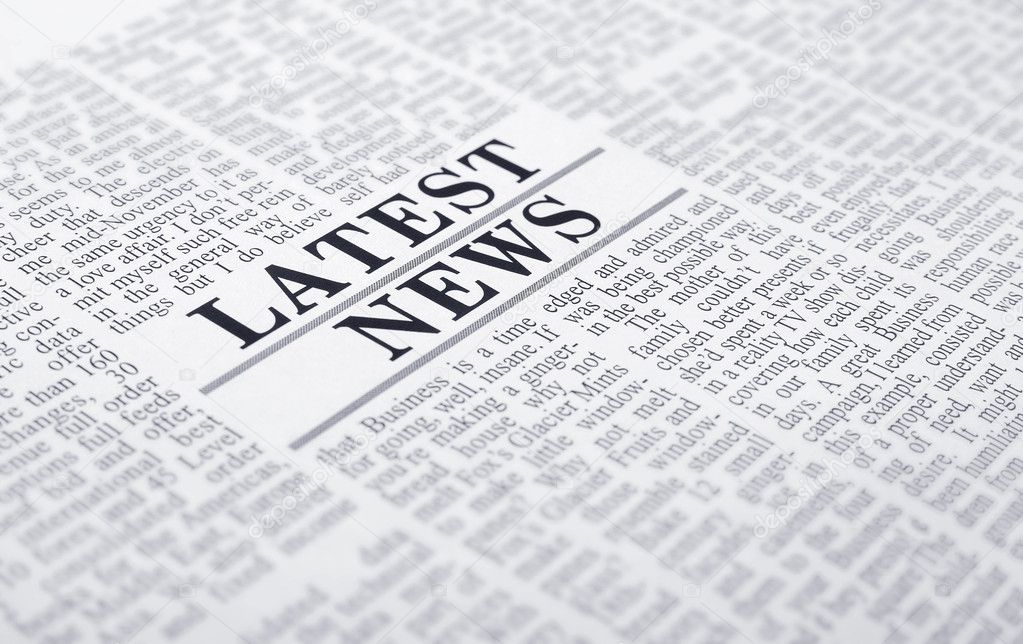 A gloomy start to a fantastic day

Well it was damp and cold for the start of match day 4, but the weather can’t dampen our spirits.  Everyone turned up with smiles on their faces rearing to go.  I don’t know about you, but I could sense today was going to be a good day. I could just feel it in the air.

As a follow up to the womens tournament WADA19 , todays theme was about raising awareness on Male Domestic Abuse, 1 in every 3 cases reported will be from males.  Stats from 17/18 said there was over 700,000 cases reported from males yet still there is no dedicated service for a man to access directly.  This is the reason there was no signs up advertising a service.  Also, this is the reason I asked all of you to hold up the signs #NOVOICE.  But don’t let this put you off if you are on the receiving end of domestic abuse or know of someone who is. Please call the national number: 0808 800 5005 By text: 0786 002 7573 or visit the Safeline webpage.

Before I say a little bit about the days football. I know I mentioned it before we started yesterday, but I think it’s important to say. When I say still turn up to match days if you haven’t got a full team today epitomised what I say.  A team turned up today with only 1 player from their service and 4 staff made up the rest of the team which is fantastic support from staff to the resident well done.

⚽️ Today our @wirral_ways_rec Wellbeing team are taking part in the Spirit of Merseyside league with @LivHomelessFC and are talking about male domestic abuse #NoVoice #TRFC #TRIC #SWA pic.twitter.com/wfWD8yKIi2

So, the teams went to their dedicated pitch and the football commenced.  Even before the games kicked off a comment was made “It’s boss this been waiting for this all month”.  Again, the games were played in good spirits, plus the standard of football seems to be getting better and better each match day.

Going around the pitches chatting to the lads is fantastic. Just listening to them giving each other encouragement and support, laughing and joking is a joy to watch. We had high fives and fist bumps on every pitch today weather the team was winning or losing.  Teams were also appreciative of other teams’ football.

“Ahhh well played”, “Go on you’ll get that”, “Aye lad unlucky there” were just some of the things I heard.

End of the day

As the final games were being played the lads grabbed themselves some food and a drink.  Everyone was on a high, again the atmosphere was great.  I was even stopped and asked, “Any chance we can do this twice a month, I just love it man”.

Not the results we hoped for today @LivHomelessFC but we win together and we lose together as a team… we are humble in victory and in defeat, we are FC Southwood and we go again…great to see a debut for the APM Phil and to welcome back big John #NPS #ChangingLivesTogether pic.twitter.com/xatCzf2xZQ

Like I said at the beginning I could feel it in the air, it was another super day.  Thank you to the lads and thank you to the support workers for help us make this happen every month. We will keep on doing what we do and highlighting the issues that matter, such as Male Domestic Abuse.

Just a little reminder to all. We have our wonderful NHS on hand at each match day offering free advice also testing for High blood pressure, sugar levels etc. There is a dietician on hand as well,  so go show them some love you never know a quick chat could save your life. We also have free fruit provided from our friends at Asda.

So, until next month I’m signing off.  Be safe and we’ll see you then.