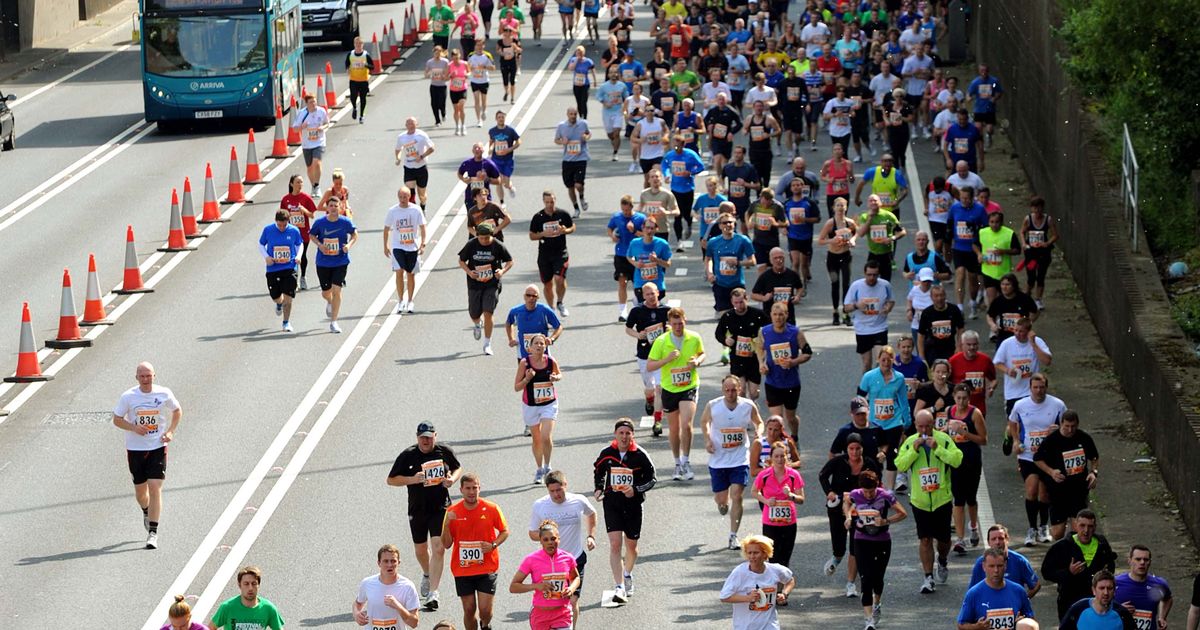 In 2013, Tony Breen came to Liverpool Homeless Football Club as an interchange student. Tony was studying criminology and sociology at the University of Liverpool. Interchange is a charity based at the University that helps place social science students into voluntary organizations that carry out research projects.

Tony found it was a great project to work on. He interviewed players, support workers, and Liverpool Homeless Football Club officers. The feedback received from the project was overwhelmingly positive. Nearly everyone interviewed said that their lives had changed for the better, with improved fitness, more confidence, much healthier living, better relationships, and new social networks. With many finding jobs, training, or furthering into education and thus moving forward to independent living, all thanks to joining in for a game of football. It was clear that it was much more than just a game of football. Boredom and isolation were overcome by many.

Quotes from the Interviews

Carl
“Liverpool homeless football club is my family; thanks to them my life is getting better.”

James
“It’s great knowing you have the support of people who really do care and want the best for you; they are my family.”

Jess
“Without the support of Liverpool Homeless Football Club I wouldn’t be here today, I was at rock bottom, and they gave me something to live for.”

Liverpool Homeless Football Club as an organisation would love for our supporters to show some support to Tony by donating.

If you would like to support Tony and LHFC, you can make a donation through Paypal by clicking here, or at our, Just Giving page here.